UNI Prices Slide 35% From Peak, Will They Drop Further?

DeFi tokens can go from zero to hero then back to zero pretty quickly with the current pump and dump market mentality. Uniswap’s highly anticipated UNI token hasn’t done that exactly but it has lost a lot since its weekend high. When Uniswap’s long awaited UNI token and liquidity pools were announced last week the The post UNI Prices Slide 35% From Peak, Will They Drop Further? appeared first on Coingape. 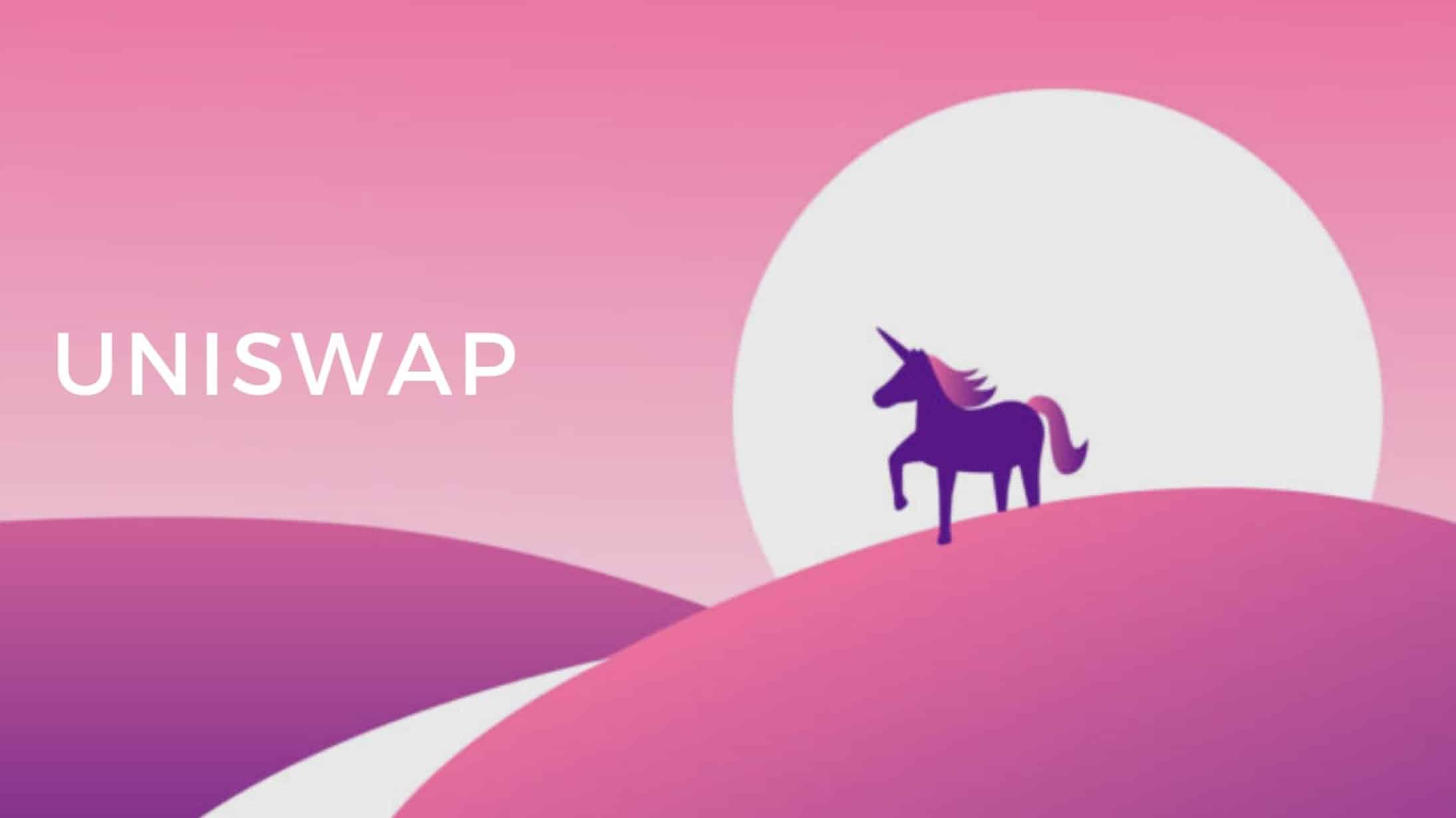 DeFi tokens can go from zero to hero then back to zero pretty quickly with the current pump and dump market mentality. Uniswap’s highly anticipated UNI token hasn’t done that exactly but it has lost a lot since its weekend high.

Now that the hype has abated, both gas fees and UNI prices are back down again.

The Uniswap token surged to an all-time high of $8.50 on September 18 according to Tradingview.com. As many other DeFi flavored tokens have done, it went from zero to hero in less than a day. A number of major exchanges such as Binance, OKEx, Huobi, and Coinbase listed the token within hours of its launch, and some of them quickly launched leveraged futures products.

150 million tokens were airdropped to those that had provided liquidity on the protocol before September 1 and those that had purchased limited edition socks through Uniswap.

The DeFi whales rejoiced, and a lot of those tokens have been sold which has resulted in the 35% price collapse.

At the time of writing, UNI was trading at $5.50 following a fall to $4.70 on Sunday. It does appear to have settled into a sideways channel for the past couple of days though.

Margin and options trader ‘Chase_NL’ has been delving into the charts and is ready to short, eyeing a potential bottom of $3.80.

Still printing clean price action, but volatility has certainly died down a tad.

A break of the blue trendline may become a long (depends on how BTC & ETH are moving. If they continue to drop, won't be longing much). pic.twitter.com/whTuyX4wsS

Liquidity providers have continued to add their crypto collateral to the four Uniswap pools over the weekend with the amount deposited currently totaling $1.5 million.

The ETH/WBTC pool is the most popular with 30% of that total, or $463k in collateral deposited. ETH/USDT has over $400k in it while the remaining two pools, ETH/USDC and ETH/DAI have $368k and $315k respectively.

UNI farming will continue until November 17, but the larger these pools grow, the fewer tokens there are per provider as the distribution becomes more diluted.

The initiative has propelled Uniswap back to the top of the DeFi charts as its total value locked approaches an all-time high of $2 billion according to Defipulse.com. The DEX currently has a market share of around 20% as TVL across all DeFi protocols climbs ever higher and has almost reached the $10 billion milestone.

The post UNI Prices Slide 35% From Peak, Will They Drop Further? appeared first on Coingape.

Bitcoin To 10x From These Levels Says Analyst, Predicts...

“All Funds Are Safe”, BitMex Responds To CFTCs Recent Charges

Don’t Be Surprised If Bitcoin Price Corrects 30% from Here...

‘You Are Not Anonymous on Tor’ – Study Shows Privacy Network...

Privacy advocates are growing leery of the Tor network these days, as recently published...

Going where no blockchain has gone before.

The Ethereum decentralized finance market has undergone a strong rejection over...

Bitcoin remains stuck in a tightening range but select altcoins may begin moving...

Bitcoin price may surge as fear and uncertainty strain...

Despite Bitcoin’s online sentiment being at a two-year low, analytics say that BTC...

Would Bitcoin suffer if the lead maintainers were kidnapped...

September has been a busy month for the popular DeFi lending platform, Uniswap. The...

Here’s the Key Level Analysts Are Eyeing After Ethereum...

Earlier this week, Ethereum plunged as low as $310-315 as legacy markets tumbled,...