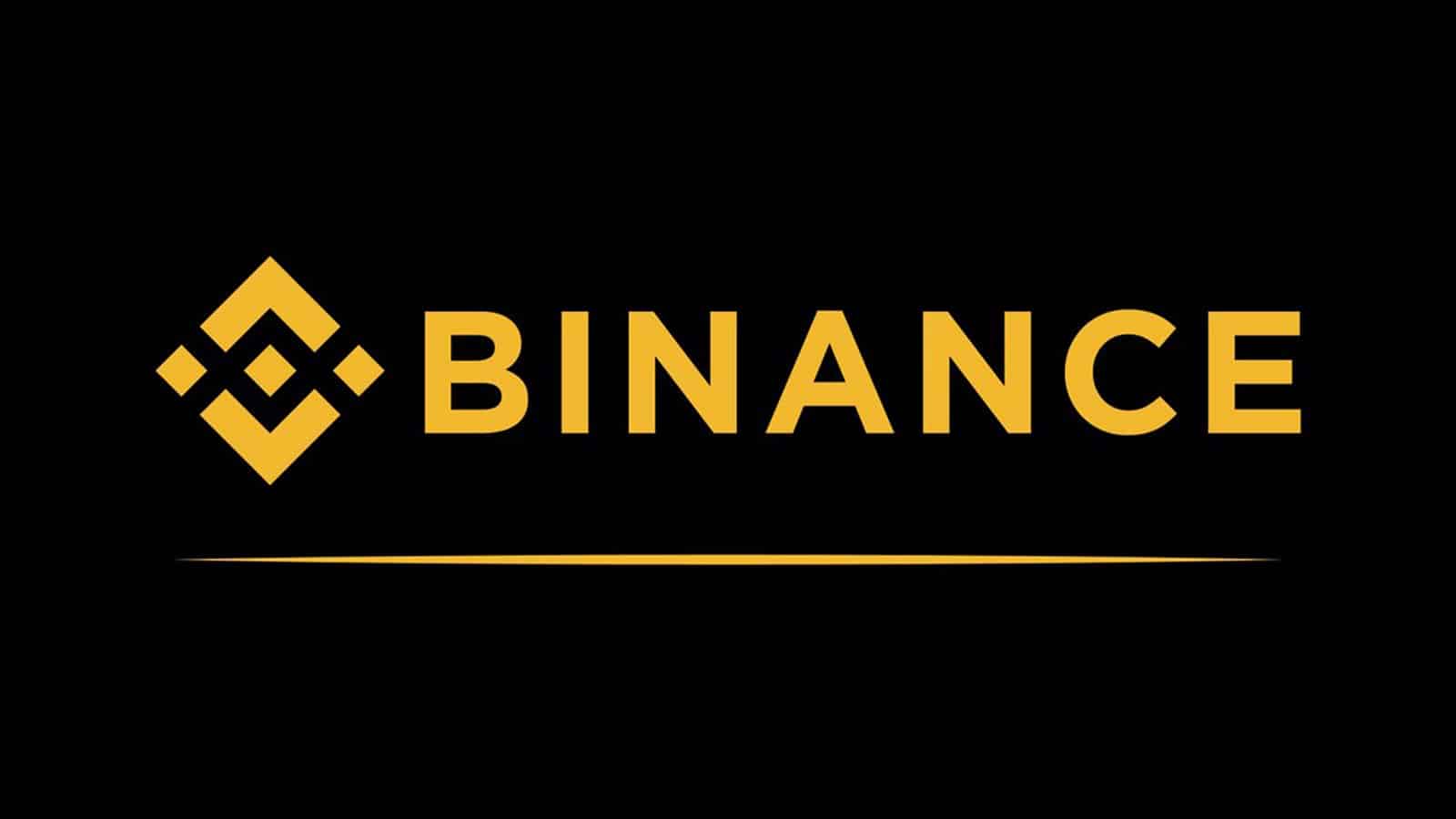 Cryptocurrency exchange, Binance announced that the platform has enabled cross margin trading for DeFi Protocol, Uniswap’a native token UNI. According to the official release, Binance users will be able to trade UNI/BTC, UNI/USDT pairs. Additionally, it also announced a zero-interest promotion for borrowing UNI from the 27th of September.

The exchange giant had earlier announced support for UNI shortly after the DeFi platform’s governance token went live on Ethereum mainnet. Following the surprise launch, the Ethereum network congestion, as well as the transaction fees, skyrocketed. Coingape had earlier reported that this launch triggered significant volatility in Ethereum which was not witnessed for a long time.

Additionally, Bitcoin and Ethereum’s massive price slump caused an industry-wide effect, as many well-known DeFi tokens including UNI, took a plunge from its all-time high. The governance token’s rally to $6.97 was cut short following this price movement after it suffered more than 50% decline. UNI quickly rose from a low of $3.79 to its press time value of $4.77. However, it was still down by over 46% from its ATH value. This could be due to the fact that most users who claimed UNI via the giveaway either sold or transferred all of their stakes since the volume of claimants declined over the past week.

But Uniswap still remains as one of the world’s largest DEX that has witnessed the rise of several food-themed clones of it. According to the below chart, development activity has been consistently increasing. This further indicated that it has so far managed to outpace its clones even after losing a large portion of its liquidity to one of its crucial rival – the contentious fork protocol Sushiswap.

However, all is not well in the Uniswap ecosystem.

The popular crypto analytic platform, Glassnode recently stated that while UNI aims to transition Uniswap into a decentralized, community-owned protocol, the team, on the other hand,” hasn’t been fully transparent about the path to decentralization.” It was earlier reported that the team, investors, and advisors were allocated 40% of all UNI tokens. The investors and advisors were allocated 21.51% each. The bone of contention is the distribution of these tokens does not have a schedule.

Weeks after trading sideways, and sustaining multiple corrections along the way,...

The car manufacturer is trialing the new blockchain system, which offers customers...

UMA Technical Analysis: UMA On The Cusp Of A Massive breakout...

UMA seeks support following a retreat from October highs traded at $13. The confirmation...

Ethereum has been rejected at the 100 SMA; the path of least resistance is downwards....

Bitcoin is entering the mainstream through art, apparently. An anonymous purchaser...

Analysts warn that U.S. dollar could return to its 2018 lows as Bitcoin fundamentals...

A Model for the Next Generation DEX, TitanSwap Will Be...

The DeFi markets took a sharp downturn yesterday, with the combined capitalization...

He also took the time to discuss how content saved via Blockchains becomes effectively...